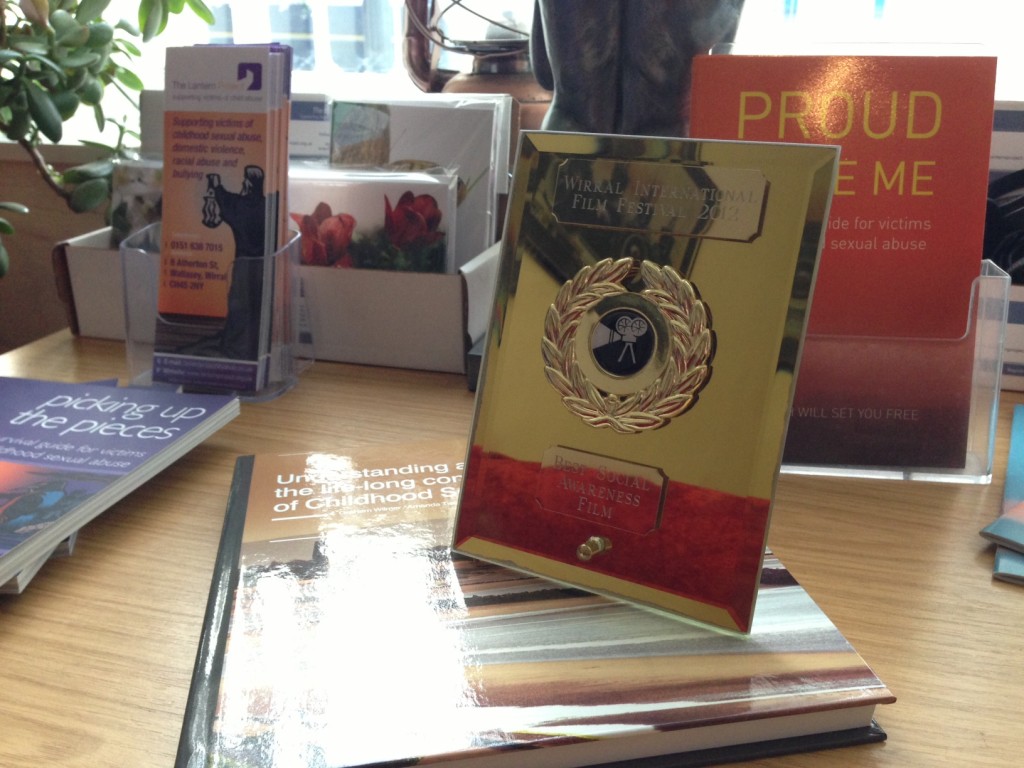 Chat Noir productions have written an excellent post about their work on the UTD film. This production saw us awarded ‘Best Social Awareness Film’ at the Wirral International Film Festival 2012.

Working with the Lantern Project, Chat Noir developed a script based on the testimonies of survivors of childhood sexual abuse. These men were then filmed around New Brighton and Birkenhead, although their stories were voiced by actors.

Using motion graphics, animation and a voiceover, the film details the therapeutic counselling methods the Lantern Project has developed during its work, with more than 1,500 survivors. 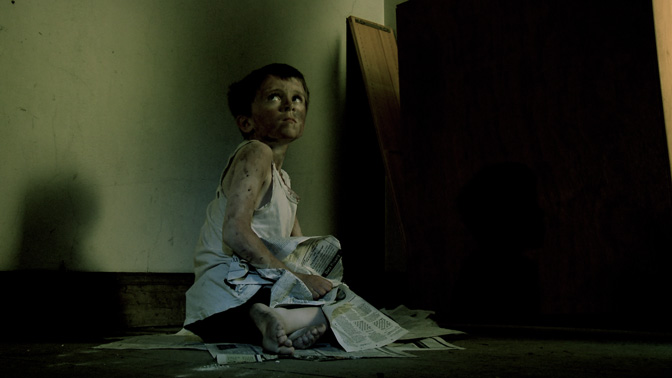 At the very beginning of the Production the viewer is made witness to a disturbing scene. This harrowing portrayal by two very talented actors is based on a real-life account of one of the many people to have been through the door of The Lantern Project.

It was filmed on location over the course of a late morning/early afternoon & serves to set the tone for the first half of the film. Of course, all Costuming, Design, Make-up, Lighting, Sound & VFX (yes there are some), were all done in-house at Chat Noir.