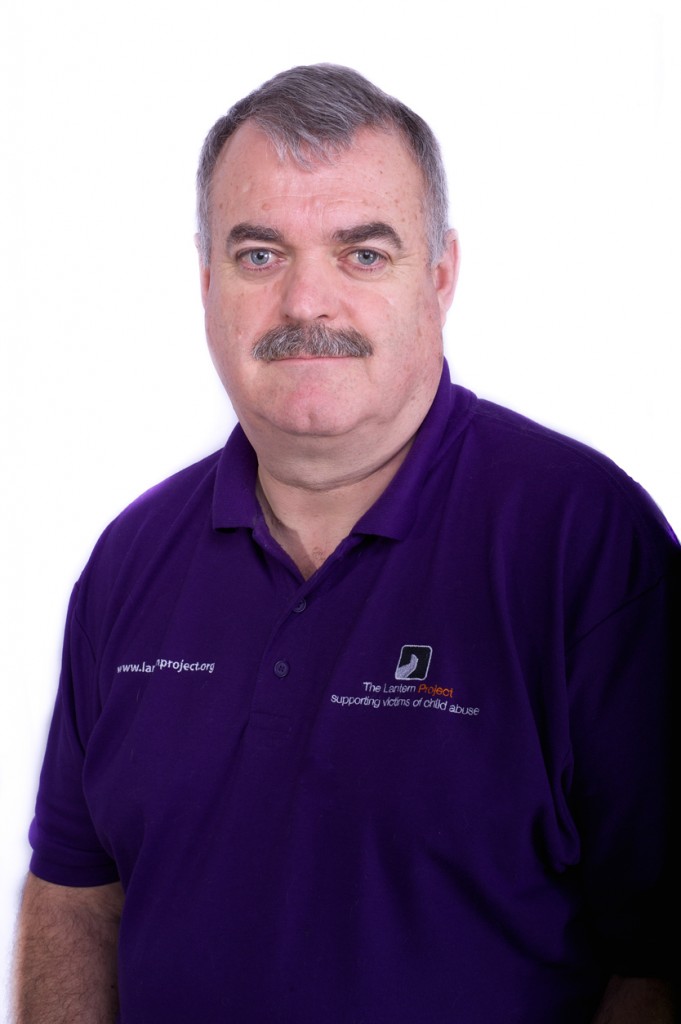 Last week I wrote a blog showing how David Cameron had failed to implement immediate help for people who witnessed child abuse. Downing Street responded by saying that there was £10.5m was available to help.

Not only has this proved to be wrong . But the situation is far worse than I could have imagined. The government is closing down what specialist support that might be available just when the police led by the Metropolitan Police Paedophile Unit are expanding their investigations so people all over the country are being contacted about historic child abuse – whether over Savile or the Fernbridge and Fairbank operations or further allegations against music schools or Roman Catholic priests.

Now I have learned from Graham Wilmer, pictured above, that we are just a week or so away from the closure a pioneering project in Merseyside, the Lantern project. This project ( see http://lanternproject.org.uk) is unusual since it is run by a person who was sexually abused in his youth. It is also a specialist site.

David Hencke is a British investigative journalist and writer. Hencke joined The Guardian in 1976, becoming the newspaper’s Westminster Correspondent in 1986. He has won numerous awards for his political coverage. Wikipedia