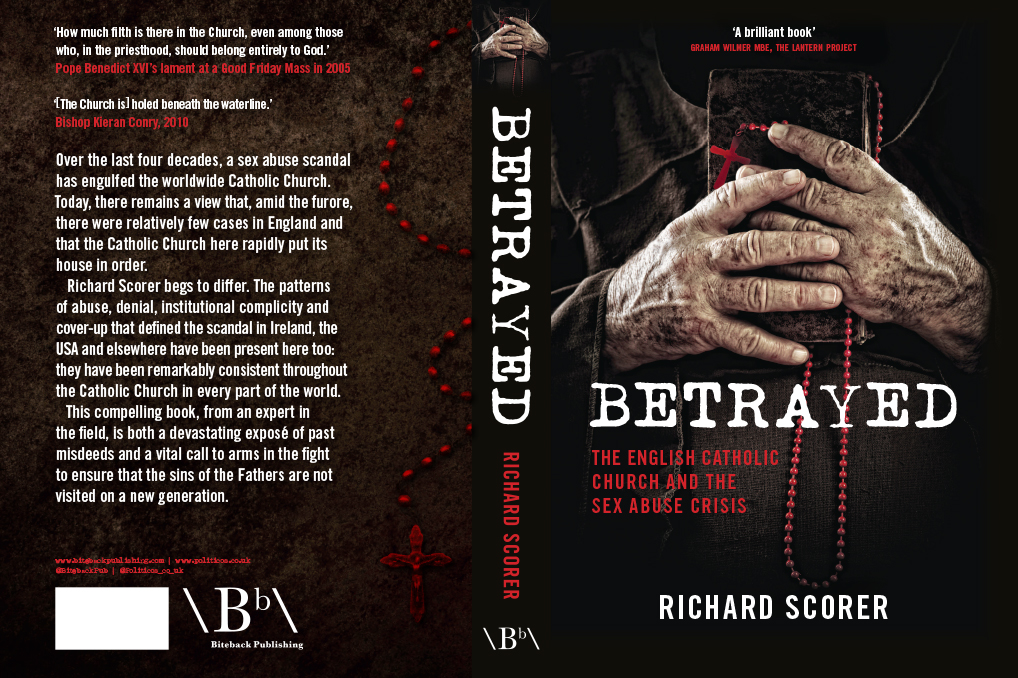 ‘How much filth is there in the Church, even among those who, in the priesthood, should belong entirely to God.’ Pope Benedict XVI’s lament at a Good Friday Mass in 2005 Over recent decades, a sex abuse scandal has engulfed the worldwide Catholic Church. Today, there remains a view that, amid the global furore, there were relatively few cases in England and that the Catholic Church here rapidly put its house in order. Richard Scorer begs to differ.

The patterns of abuse, denial, institutional complicity and cover-up that defined the scandal in Ireland, the USA and elsewhere have been present here too: they have been remarkably consistent throughout the Catholic Church in every part of the world. This compelling book, from an expert in the field, is both a devastating exposé of past misdeeds and a vital call to arms in the fight to ensure that the sins of the Fathers are not visited on a new generation.

Richard Scorer knows better than most how the English Catholic Church has handled the child abuse scandal, having represented many of its victims in claims against the Church. His work has helped hundreds of victims of abuse by Catholic Priests have their testimonies acknowledged, despite every effort by the Church to deny, obstruct and obfuscate. In this brilliant book, Richard lays waste to the Church’s tired defence that it has cleaned up its act, and that child abuse is not, and never has been, a significant issue for the English Catholic Church.

As one of the victims discussed in Richard’s book, I want to thank him for having the courage to step up to the mark on behalf of victims, and challenge to Catholic Church to accept its failings, stop fighting us and turn towards victims rather than continue to look in the opposite direction. Richard’s book is a powerful and well argued account of the disaster visited upon countless individuals by Catholic priests through their abuse of power, and their predatory sexual behaviour. This book is another, significant step in the growing struggle to bring the Catholic Church to account, and I can thoroughly recommend it. 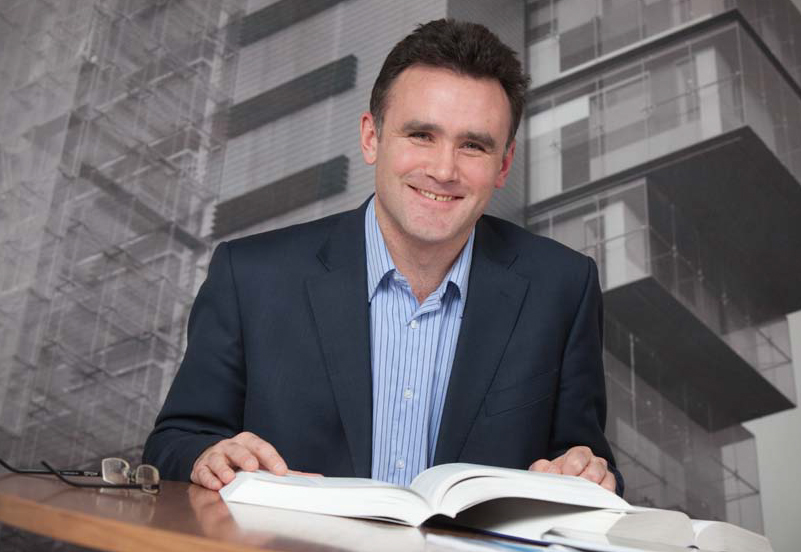 About the Author
Richard Scorer is a Principal Lawyer in Slater & Gordon in Manchester and is widely reputed for his work on child abuse and human rights issues. Having worked on many landmark cases, he was described by the Independent on Sunday as one of Britain’s leading specialists in child abuse litigation and is rated as a Band 1 Leader in the Field in serious injury law by Chambers Legal Guide. Since 1996 Richard has represented hundreds of child abuse victims in cases against local authorities, schools and religious organisations. He dealt with the cases involving Father Michael Hill, which, in 2001, led directly to sweeping reforms of child protection policy in the Catholic Church. Before entering the legal profession Richard studied modern history at Edinburgh University and the University in the City as an investment analyst. Outside work he serves as a Labour councillor and a board member of several social enterprises. Married with two children, Richard lives in West Yorkshire.