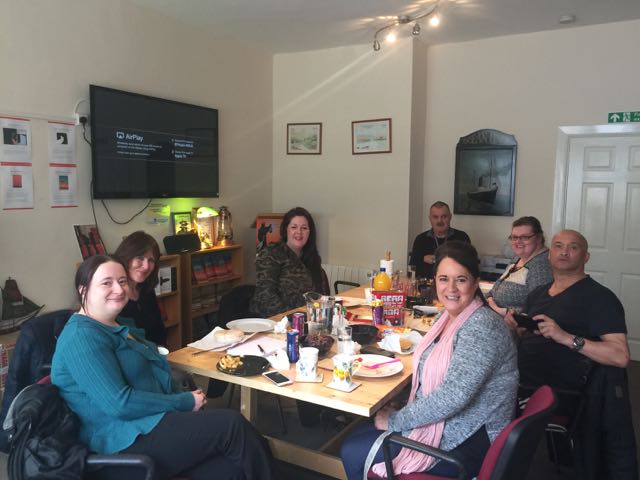 The Lantern Project 2016 editorial working group met toady (1st April 2016) to plan the production of a new survival guide. The new book, entitled ‘One piece at a time’, is a follow-up to their earlier groundbreaking book ‘Picking up the pieces’, published in 2008, which has since been distributed to more than 3000 individuals, including victims, survivors, professionals and other agencies. The new book will cover a wide range of subjects, much of which is based on the experiences of survivors at the project.

The reality of what survivors have been faced with, from making a complaint to going to court, is just one of the subjects we examine in depth, along with emotions such as abandonment, difficulties with intimacy and what types of therapy of counselling really help, or, as in so many cases, does not! Further updates on the progress of the new book will be published here, as the project develops.